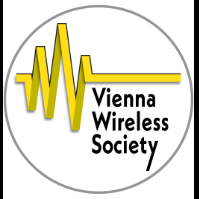 Ever hear of Reginald Fessenden?

-         Known as the father of Amplitude Modulation, and the first person to use a carbon microphone to modulate a carrier signal.

-         On December 24, 1906, Fessenden made the first wireless musical broadcast, which was heard by ships of the coast of Massachusetts.

-         Holder of more than 500 patents in illumination and early wireless technology, including the invention of the Fessenden Oscillator, which became the basis for SONAR.

For more on Fessenden, see:  https://ethw.org/Reginald_A._Fessenden