Join the conversation, we would love to know what you think... 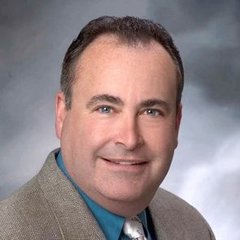 You need to look at your available bandwidth for connecting to the digital network of your choice. DMR does require about double the throughput bandwidth of D-STAR due to the inherent coding (DMR is a ~9600 baud throughput while D-STAR is about 4800 baud). Fusion is dependent on the mode you are using and can vary. Fusion has become popular because Yaesu seeded the market with low cost repeaters and many clubs jumped on the bandwagon hoping to replace agin repeaters at a bargain price. The initi

This is a very succinct and useful analysis of digital voice modes. We highly recommend it.